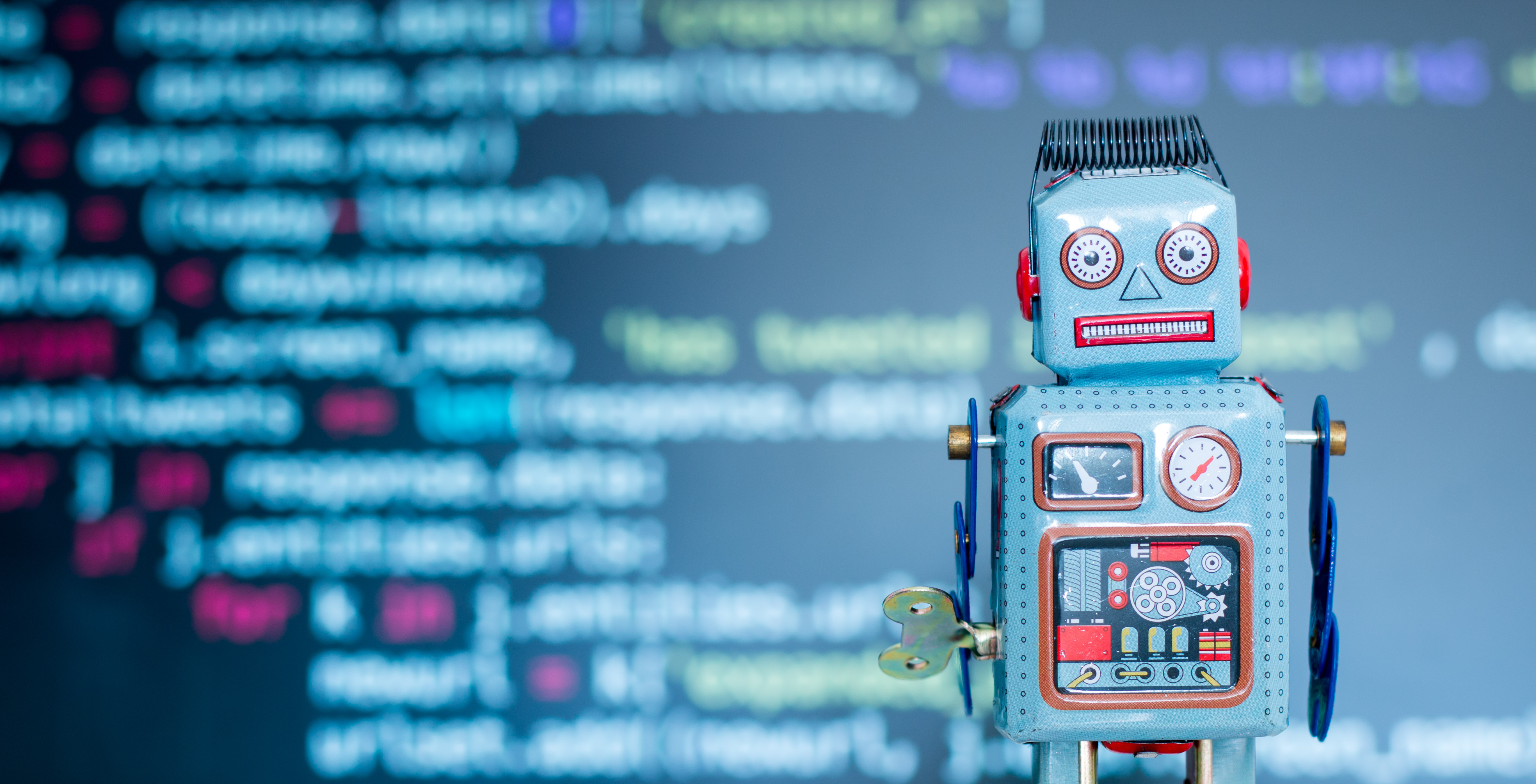 Who is disturbed by bot analysis?

After the Digital Forensic Center had published the analysis on new network of bot accounts in Serbia, which was published by almost all local, but also regional and even Chinese, American and Central European media, the web sites of the DFC, Atlantic Council of Montenegro and “2BS” Forum have been constantly attacked by hackers since yesterday.

Let us remind that the analysis of tweets from March 9 to April 9 revealed 30,000 tweets produced by the accounts in Serbia, with keywords Kina (China) and Srbija (Serbia) in their content. As much as 71.9 per cent of the content originated from bot accounts. A large network of pro-government bot accounts wrote on and praised the Chinese aid, as well as the friendship between the two countries, and amplified the visibility of the tweets by retweeting. Simultaneously, they criticized the EU due to the alleged lack of its help.

It is interesting to note that the first hacker attack at our three web sites occurred shortly after Sputnik had published our analysis with a headline: “NATO worries from Podgorica about Belgrade being closer to Beijing than Brussels”. Only a part of our analysis was published by Sputnik followed by their conclusion that our research is connected with the Alliance, without reflecting on the facts that we discovered.

Therefore, they are concluding, “the DFC is resignedly asking if Belgrade is closer to Beijing than Brussels”. The truth is – we never wondered if Serbia is closer to China than to the EU. There is the inter-title in our article – Beijing dearer than Brussels. Therefore, we were not wondering but we supported the subhead with the facts. The President from Serbia thinks the help from China and Russia was “fraternal” but on the other hand, he openly criticized the EU assessing that there is no European solidarity. However, the help from Brussels arrived. Within the immediate support, Western Balkans received EUR340 million out of which Serbia received the majority –  EUR15 million for its health sector; and EUR78.4 million for overcoming the economic crisis which will follow after coronavirus.

The point of our analysis, even though Sputnik wants to suggest this through its spins, is not in our assessments that Serbia is changing its political course but in the new network of bot accounts that we discovered in Serbia, which was clearly indicated in the headline and the text itself. The fact that bots were consciously spreading the content in more than 21k tweets and praising the Chinese aid and President Vucic and simultaneously criticized the EU due to the alleged lack of its help is not our assessment or value judgment but the mere fact. As well as the criticism that Vucic voiced to Brussels, simultaneously commending China and Russia.

After Sputnik had published its own version of our analysis, the text was reproduced by the iskra.rs portal, and later on by Informer. The text of this tabloid was headlined: THEY CROSSED THE LINE! NATO FROM PODGORICA DOESN’T HIDE ITS ANGER TOWARDS SERBIA! They are bothered by the Chinese and Russian aid to Belgrade, and the gratitude of our country to Moscow and Beijing! The text was later on reproduced by the intermagazin.rs web site.

In our analysis, Informer is stated as one of the media, which was, along with Kurir and TV Pink, mostly mentioned by bots, and from before it has been known as a loyal supporter of Aleksandar Vucic, to put it mildly. Since the coronavirus outbreak, Informer has had two phases. First, at the end of February, it tried to downplay the seriousness of the situation, spreading the statements of Dr. Nestorovic with a headline: Coronavirus is ridiculous; we should not wear masks. Then, as early as March 12, they changed the story and instead of famous “shopping in Milan”, they opted for a front page: Serbia attacked by a dangerous virus – The war against coronavirus.

On the other hand, our analysis was spread in its original form by numerous domestic and regional media, even the Chinese ones, and after that, our representative appeared on a TV show of TV N1.

Attacks at our web sites, from the addresses we discovered, will not discourage us in our mission of debunking disinformation and fake news, in the fight for democracy. This only indicates that we are on the right track.