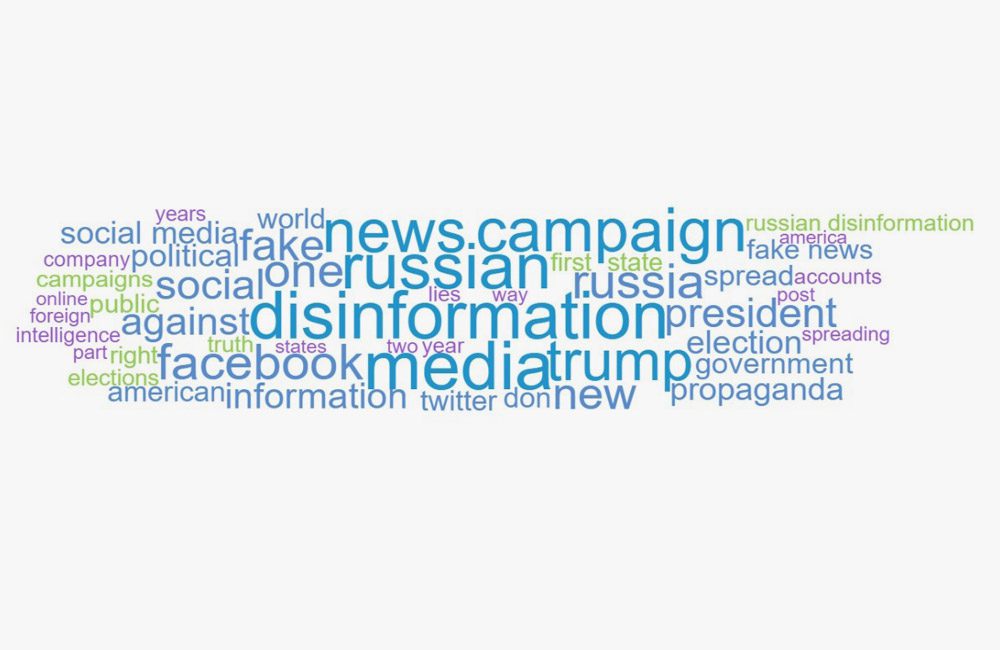 WHAT IS DISINFORMATION? IS IT DIFFERENT FROM PROPAGANDA?

Disinformation is a relatively new word. Most observers trace it back to the Russian word dezinformatsiya, which Soviet planners in the 1950s defined as “dissemination (in the press, on the radio, etc.) of false reports intended to mislead public opinion.” Others suggest that the earliest use of the term originated in 1930s Nazi Germany. In either case, it is much younger (and less commonly used) than ‘propaganda,’ which originated in the 1600s and generally connotes the selective use of information for political effect.

Whether and to what degree these terms overlap is subject to debate. Some define propaganda as the use of non-rational arguments to either advance or undermine a political ideal, and use disinformation as an alternative name for undermining propaganda. Others consider them to be separate concepts altogether. One popular distinction holds that disinformation also describes politically motivated messaging designed explicitly to engender public cynicism, uncertainty, apathy, distrust, and paranoia, all of which disincentives citizen engagement and mobilization for social or political change. “Misinformation,” meanwhile, generally refers to the inadvertent sharing of false information.

Analysts generally agree that disinformation is always purposeful and not necessarily composed of outright lies or fabrications. It can be composed of mostly true facts, stripped of context or blended with falsehoods to support the intended message, and is always part of a larger plan or agenda.

In the Russian context, observers have described its use to pursue Moscow’s foreign policy goals through a “4D” offensive: dismiss an opponent’s claims or allegations, distort events to serve political purposes, distract from one’s own activities, and dismay those who might otherwise oppose one’s goals.

DISINFORMATION IN THE DIGITAL AGE

The reemerging interest in disinformation is not because such techniques are novel. There are similarities between the contemporary 4D model and, for example, Soviet active measures. Rather, a growing consensus asserts that while the use of disinformation is not new, the digital revolution has greatly enhanced public vulnerability to manipulation by information—a trend which is predicted to continue.

In part, these changes have been wrought by the advent of new social media platforms and their growing dominance over advertising revenues. This shift in the media funding environment has weakened traditional media gatekeepers, changed incentives for content providers, and promoted the rise of unprofessional and/or unscrupulous outlets capable of drawing large audiences at a low cost. As digital advertising assumes an ever-larger role in shaping news consumption, targeted advertising allows for more sophisticated forms of propaganda: for example, in September of 2017, Facebook disclosed that roughly 3,000 ads related to divisive US political issues were purchased by a network of 470 accounts and pages suspected to be run out of Russia. The company says that at least a quarter of those ads were geographically targeted. Twitter later deleted two hundred accounts linked to those same Facebook accounts and pages and revealed that in 2016, the Russian state-funded broadcaster RT spent $274,100 on advertising targeting users in the United States. 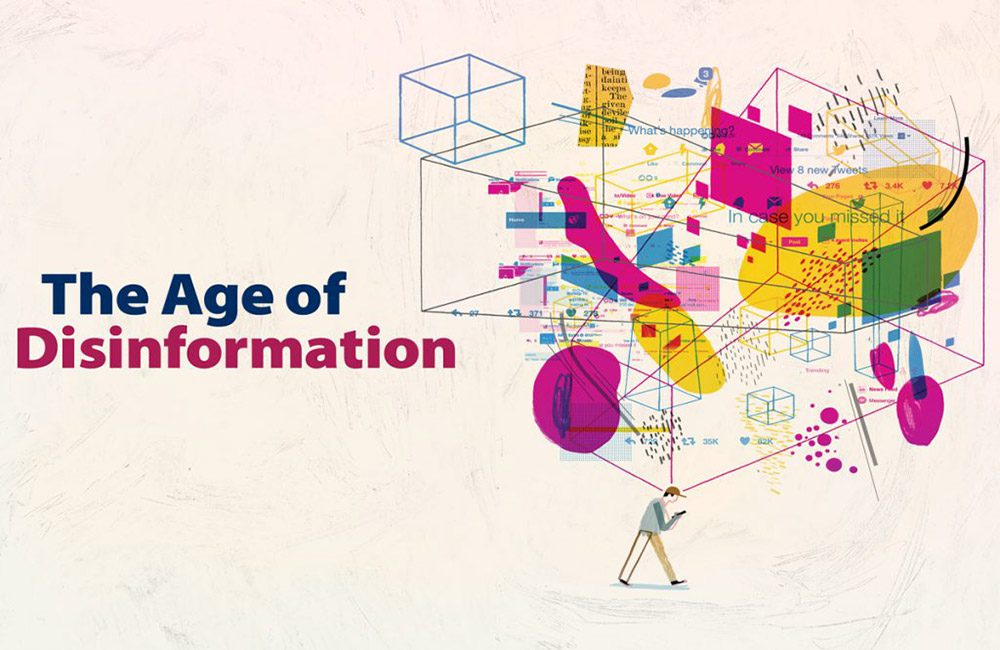 Research suggests the total scale of “low quality political information” on those platforms during the 2016 US elections was much larger, particularly in swing states. The degree of Russian influence on this market for digital disinformation is unknown; post-election, researchers are launching new efforts to track and analyze it.

THE RISE OF “FAKE NEWS”

The role of disinformation in recent elections has given rise to another distinct, but related, term: “fake news”.

Although there is no universal definition, fake news generally refers to misleading content found on the internet, especially on social media. One analysis lays out five types of fake news, including intentionally deceptive content, jokes taken at face value, large-scale hoaxes, slanted reporting of real facts, and coverage where the truth may be uncertain or contentious. These are not new:  an example of fake news from 2011 involves websites masquerading as real news organizations to spread false information about the health benefits of acai berries.

Much of this content is produced by for-profit websites and Facebook pages gaming the platform for advertising revenue. By producing tailored false content targeted at the views, concerns, and preferences of social media users, these pages can generate tens of thousands of interactions and thousands of dollars a month. In 2015, Facebook began taking steps to curtail this content, which it called a form of “news feed spam.” By 2016, it became clear the problem was growing out of control. Fabricated and fiercely partisan political content—much of it produced abroad for profit—in some instances outpaced engagement with credible mainstream news outlets. 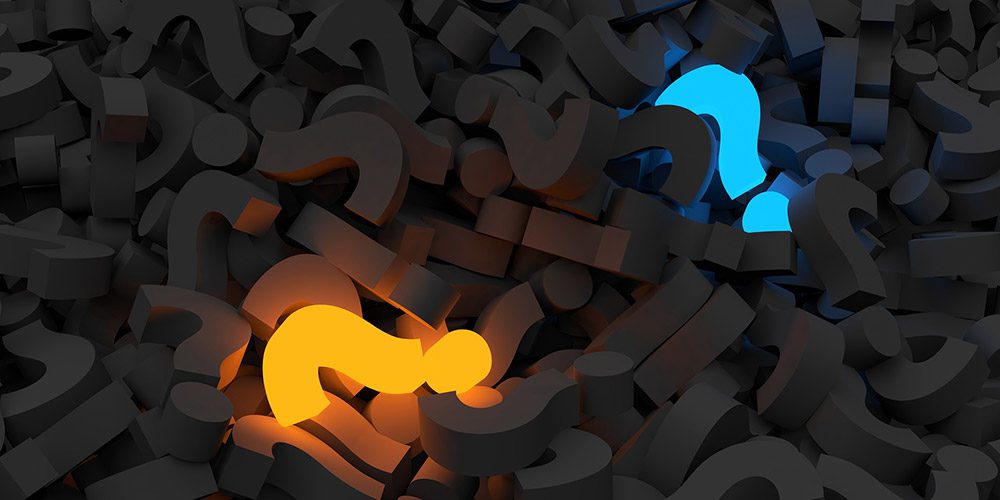 Facebook initially downplayed the potential influence of fake news, although it also pledged to pursue a response involving expanded partnerships with fact-checkers, increased emphasis on detection and reporting, warning labels for untrustworthy stories, and a crackdown on for-profit fake news pages. Twitter also reacted, developing an experimental prototype feature to allow users to report “fake news” and exploring the use of machine learning to detect automated accounts spreading political content.

INTENT AS A DISTINGUISHING FEATURE

Some argue the intent of the messenger is crucial to distinguishing between different types of messages. This makes it difficult to draw a bright, clear line between marketing, public relations, and public diplomacy, on one side, and propaganda and disinformation on the other. This is especially true when the content in question includes both objective fact and subjective interpretation but no clear falsehood, because it may be unclear whether the message reflects a genuine perspective or an intent to mislead. When content does include falsehoods, it may be unclear whether they are accidental or purposeful.

If an information campaign uses falsehoods and emotional appeals not to persuade or attract but to disrupt, divide, confuse, or otherwise damage target audiences’ understanding or political cohesion, it more closely aligns with disinformation and its undermining function. This is not solely the realm of the state: many activities undertaken by non-state actors may also fit this description.

INFORMATION OPERATIONS AS A TOOL OF POLITICAL INFLUENCE

Information campaigns with these goals in mind are now sometimes referred to as “information operations,” a term until recently used primarily by defense officials in referring broadly to the use of communications in military operations. In April 2017, Facebook described “information (or influence) operations” on the platform, which aim “to achieve a strategic and/or geopolitical outcome” using “a combination of methods, such as false news, disinformation, or networks of fake accounts (false amplifiers) aimed at manipulating public opinion.” In the run-up to the 2017 French presidential election, Facebook deleted 30,000 fake French accounts from the platform, providing a sense of the scale these operations can reach. 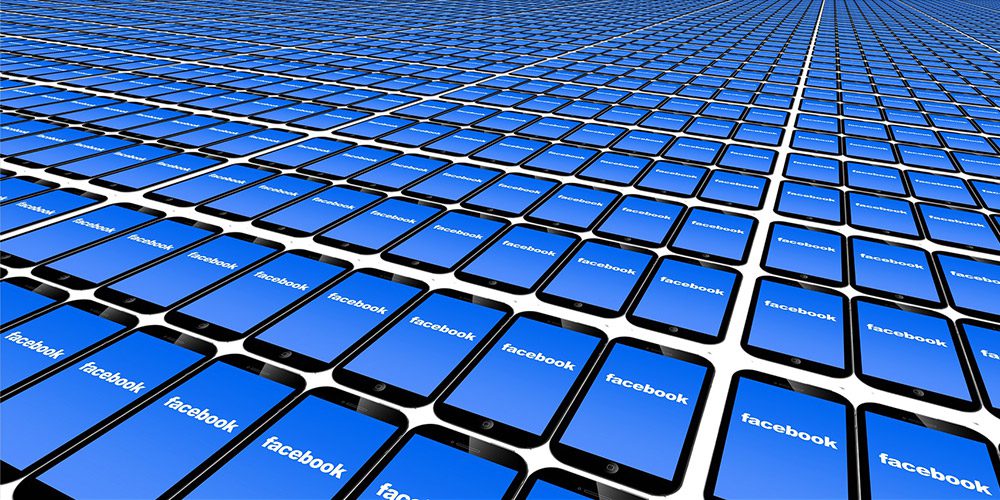 In that election, an information operation (likely of Russian origin) released hacked documents just before the beginning of a legally mandated election news blackout in order to damage the campaign of Emmanuel Macron, the eventual winner. The manipulation of information has been a feature of Syria’s civil war since the conflict’s beginning. Research from a diverse set of country case studies suggests that a wide array of political, military, and private actors now routinely use social media to manipulate public opinion. Italy’s populist Five Star Movement, for instance, is tied to a large constellation of online disinformation outlets. Taiwanese democracy must grapple with both domestic and cross-strait sources of disinformation. Information operations, including those involving the use of disinformation during elections, are likely to remain a tool of political influence well into the foreseeable future.

Full article can be found here:  National Endowment for Democracy.