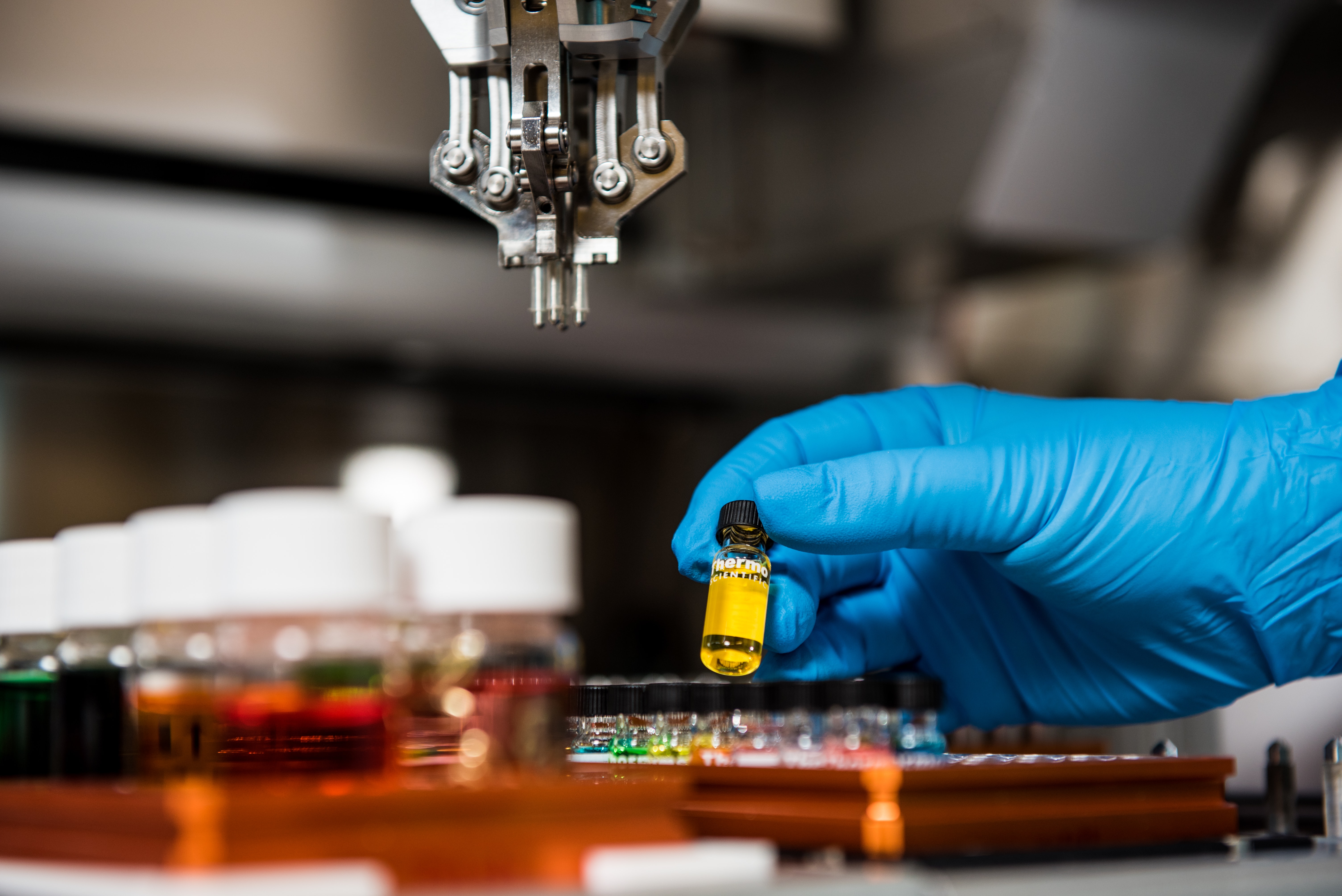 DISINFORMATION: The arrested professor did not sell coronavirus to China

UPDATE: After the article has been posted, the editorial of Novosti updated the original article adding that arrest took place two months ago and not today.

An article headlined: Harvard professor made and sold coronavirus to China? FBI in major bust arrested the expert and two Chinese men (VIDEO), was posted on portal Novosti on April 5. Subsequently, the article was taken by the portals Espreso, Informer and Izazov, Kodex, Kurir, RTV BN, MontenegroClick and Pink.

The article claims that a Harvard professor, Charles Lieber (60) and two Chinese men were arrested on that day in the USA, since there are indications that they sold coronavirus to China.

Referring to FBI, they are adding the following:

FBI announced that there are indications that the USA have just found the man that was producing and selling coronavirus to China. Doctor Charles, Head of the Chemistry and Biology Department at the University of Harvard was arrested – said the Heads of FBI during their address to the nation.

However, this is another piece of disinformation. What is this all about?

On January 28, the United States Department of Justice posted a piece of news on the official site that the Harvard professor and two Chinese citizens were charged in three separate China-related cases.

Professor Charles Lieber, Chair of the Department of Chemistry and Chemical Biology at Harvard University, was arrested and charged by criminal complaint for making a materially false and fictitious statement on receipt of financial means from China.

According to court documents, since 2008, Dr. Lieber has received more than $15 million in grant funding from the National Institutes of Health (NIH) and Department of Defense (DOD). These grants, inter alia, require that Lieber is obliged to disclose to these bodies significant foreign donations, or financial support that he may receive from foreign governments or foreign entities.

As it turned out, Lieber was a “Strategic Scientist” at Wuhan University of Technology (WUT) from 2012 to 2017 through the participation at Thousand Talents Plan.  Under the terms of Lieber’s three-year Thousand Talents contract, he received $50,000 USD per month, his living expenses were covered, he received additional $1.5 million to establish a research lab at WUT and he was obliged to work not less than 9 months a year for WUT.

The complaint states that in 2018 and 2019, Lieber lied about his involvement in the Thousand Talents Plan and affiliation with WUT during an interview with investigators from National Institutes for Health, i.e. he claimed that he has never participated in this program.

When it comes to two Chinese citizens, they do not have any connection with Dr. Lieber. They are charged for smuggling the research from institutions that they were at and for sending them to China. It should be added that these three cases are completely unrelated, except for the fact that China is mentioned in each of them.

Therefore, a doctor was arrested for telling falsehoods to the American authorities on his financing from abroad and his case has nothing to do with coronavirus.

Many world media outlets wrote about this at the end of January and beginning of February this year.