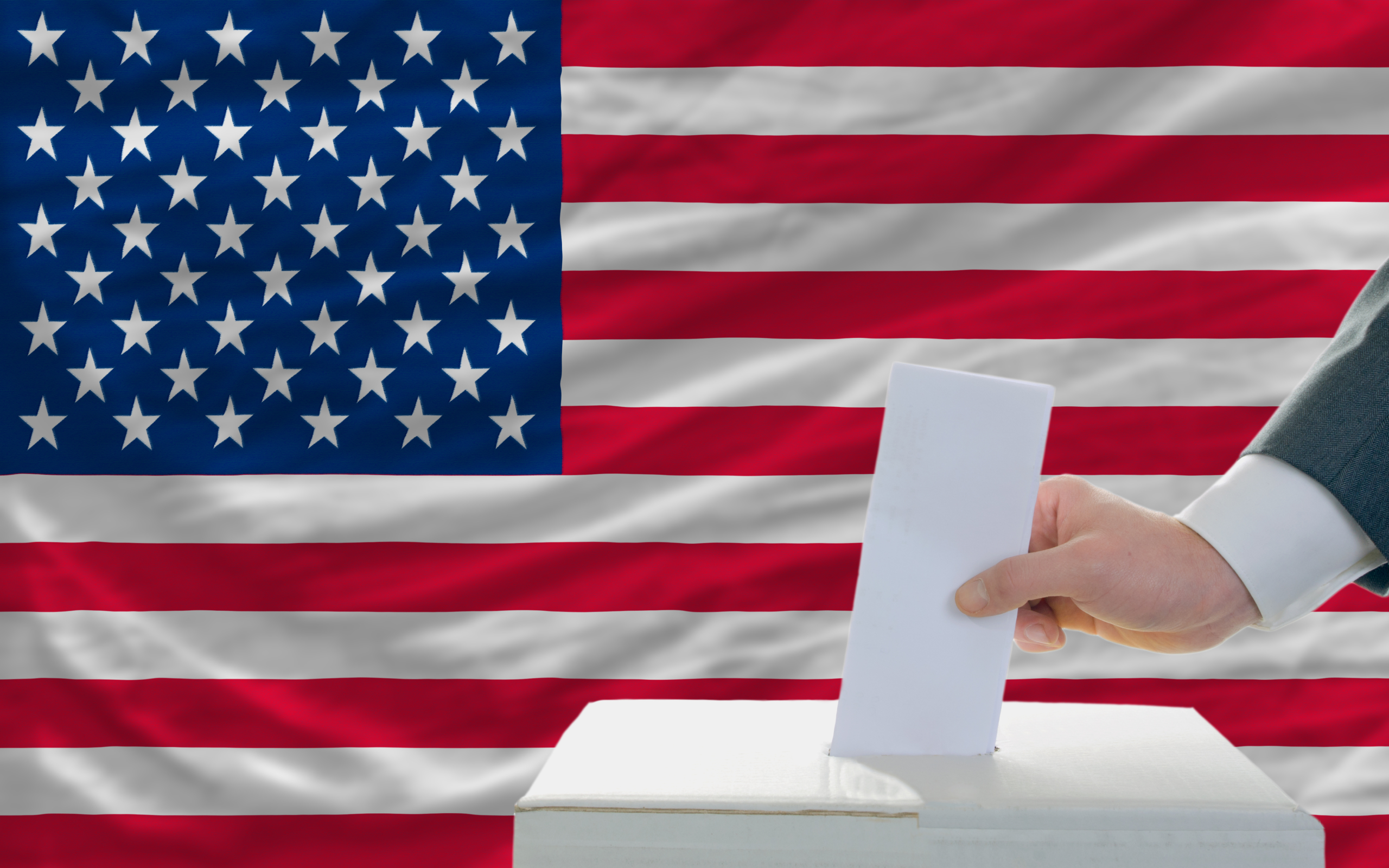 The U.S. elections have been always globally followed with great attention. However, the attention that this years’ election has attracted (holding on November 3, 2020) has been additionally increased due to the specific circumstances they are going to be held. This is the year in which Trump’s impeachment has been initiated that has heated the campaign long before its official beginning. Likewise, deep race-based divisions in the country have been sharpened by The Black Lives Matter protests, and, at the same time, the world was ruled and significantly reshaped by the COVID-19 pandemic.

Due to the coronavirus pandemic, the campaign rallies were reduced, therefore the campaign was led mostly via electronic media and social media, as in many other countries of the world (Serbia, Croatia, Montenegro, Bosnia & Herzegovina). That type of communication with the electoral body proved to be a fruitful ground for spreading fake news, disinformation, and conspiracy theories. Owing, among others, to President Donald Trump as well, that was the period when specific conspiracy theories were promoted globally. QAnon, which has become a globally recognizable and widely supported movement, is the best example. This was recently analyzed by the DFC.

Hence the impression that Russia’s hacking and misuse of social media to manipulate public opinion in the U.S. four years ago caught the system unprepared. However, fake news has become mainstream nowadays, maybe just because of Trump. The narrative on Russia’s interference has been again one of the main topics of the 2020 Presidential election campaign.  Besides, exposing people to information overload, and filling the atmosphere with hate speech, extremism and disinformation have weakened America’s democratic and critical- thinking capacities, making people vulnerable to fake news.

Even though people perceive the danger of fake news spreading, the Pew Research Center’s research from June 2019 showed that 70% of Americans thought that fake news had undermined people’s trust in government institutions and that the quality of news spread daily had made people unable to recognize them or to question their truthfulness.

During the election campaign, QAnon conspiracy theory – the theory that Barack Obama’s administration had faked Osama bin Laden’s murder – has the wind in its sails. President Donald Trump retweeted the post on his account. The conspiracy theorists interpreted his move as a confirmation of the official American institutions. The news was soon denied by the SEAL team that took part in catching and killing Osama bin Laden. Trump justified his move with claims that he only shared someone’s opinion. He is known for (in)direct support of the QAnon movement, even though the FBI identified it as a domestic terrorism threat.

In the first presidential debate, Trump and his supporters had been accusing Joe Biden and his son Hunter on social media of corruption, referring to unverified evidence, such as emails recently published by New York Post and which were passed them by Trump’s personal lawyer Rudy Giuliani. Although misleading, Trump’s statement bore fruit, as his comments directed attention to Biden’s son and his work. This was confirmed by The New York Times’ analysis on Google searches and Facebook posts during and after the debate. According to the Google Trends data, Hunter Biden was searched on Google three times more during the debate compared to the previous events. The same was seen on Facebook. We witnessed similar and visibly successful Trump’s move in 2016 when the narrative on the corruption of the then Trump’s opponent Hillary Clinton was created.

Handling pandemic one of the main campaign’s topics

Trump’s managing of the country during the COVID-19 pandemic and the closure of the U.S. economy were defining issues of the 2020 presidential election. The topic had been spread on social media via memes about Trump’s opponent Biden, which suggested that if he wins, he would lock down our nation until we have a vaccine ready. The meme was marked on Facebook as fake news, but this did not stop its further sharing.

According to the polls and media analyses, the state of Pennsylvania was assessed as one of the key states that will elect the next U.S. president. The moment the polls showed that Biden has a lead in that state, Trump started an aggressive campaign, providing false and misleading information on ballot papers and voting process. He claimed he could lose in that state only if electoral fraud and manipulation had occurred. The Republicans used the same narrative in their 2016 election campaign and on the 2016 Election Day. Current Vice-President Mike Pence said then that the electoral fraud had been seen in the state of Indiana.

The scope of fake news the people are presented with is best reflected in the FactCheck organization’s analysis that analyzed all speeches of President Trump on the rallies during the election campaign from October 12 to October 16, 2020. The analysis showed that out of all six speeches, averaging about one hour and 20 minutes per speech, Trump had made 46 false and misleading claims. During the same period, Biden had four stump speeches and each of his speech lasted less than 30 minutes. During his stump speeches, he made nine false, misleading, or exaggerated claims.

The heated situation in the U.S. made giants such as Facebook and Twitter introduce restrictions during the campaign and voting. They presented mechanisms on how to stop the spreading of disinformation, including clearer labeling of misinformation. To combat foreign interference, both platforms have strengthened the account protection, particularly the accounts of election candidates and all other state officials. The money was invested in projects that are developing media literacy to help people to understand better the information on the internet. Likewise, both networks are actively removing posts aimed at discouraging people from voting and reducing voter turnout. Due to familiar events that followed the 2016 presidential election, social media are under additional scrutiny of the state institutions, and shortly after voting, the CEOs of both platforms will testify before the Congress.