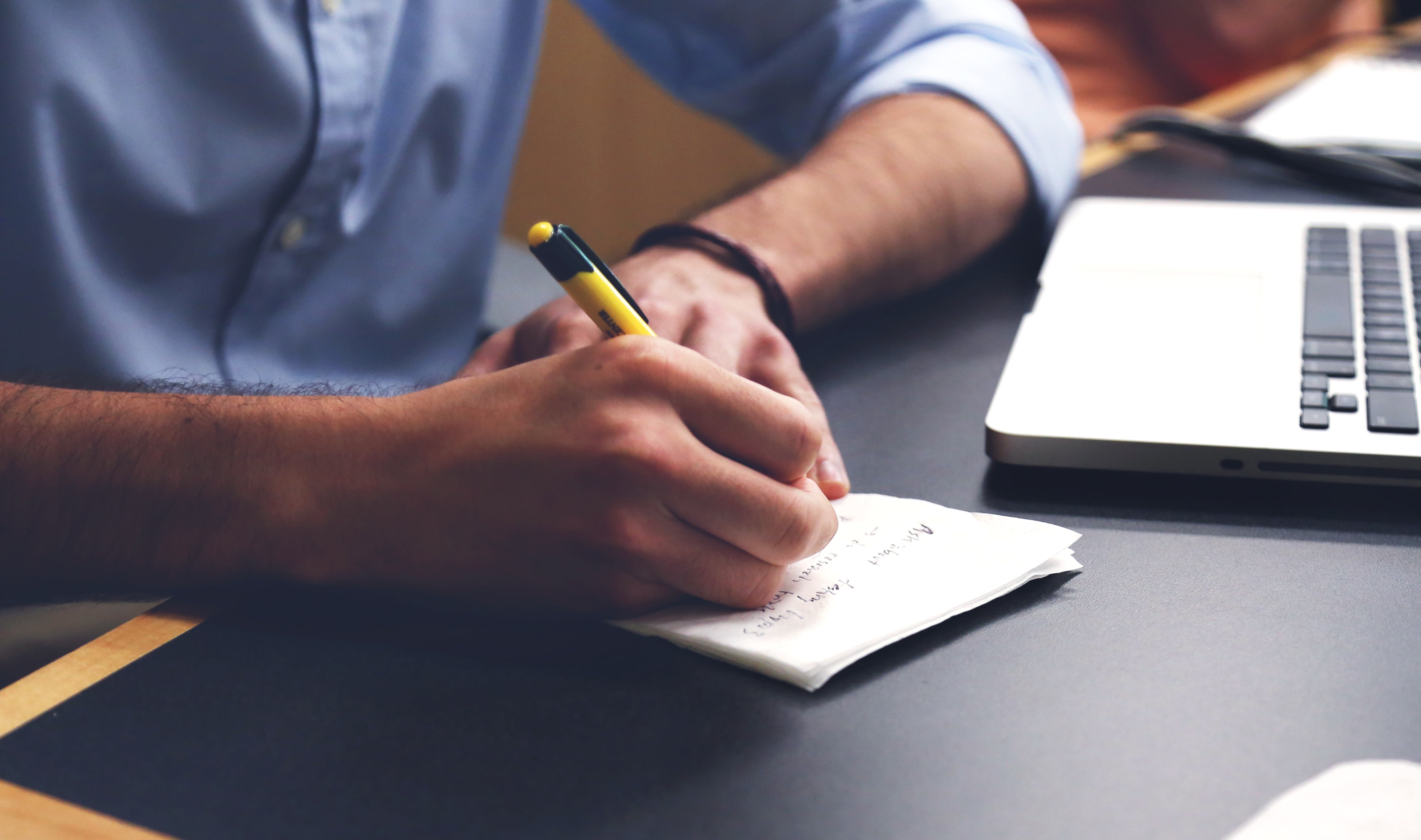 Write as it happened

Foundations of professional journalism, at least the one inherited by Western civilization, shook the story of Claas Relotius, now a former journalist of German Spiegel (Der Spiegel). Reputation of the renowned German weekly, which has been being built up for seven decades, was tarnished when it came to light that their journalist fabricated, and even invented information and interviewees in his texts.

WHAT DO WE KNOW?

Almost all national, regional and world media wrote about the case of journalist Claas Relotius, who, as he himself admitted, fabricated information, invented or embellished statements and quotes in at least 14 texts published by German Spiegel. He started his engagement in one of the most influential print media in Germany in 2011, as a so-called freelancer. In this period, he published around 60 texts that “captured” attention of the world public, that was fascinated by his researcher spirit reach. Thanks to his writing he received several prestigious awards, among which are the one for journalist of the year awarded by the US CNN in 2014 and German Reporterpreis, just one month ago.

Through internal investigation, along with the suspicions of several journalists working with Relotius, the editorial board of Spiegel found out that he fabricated information in his text about building a wall between the US and Mexico, stating that he saw a sign in Minnesota saying “Mexicans, keep out”. Furthermore, it is also doubted that texts about prisoner Muhammad Bawazir, who refused to leave Guantanamo Bay, and those about Aleppo brothers and sisters who live on the streets of Turkey, are fabricated. The last story cost him criminal charges, on suspicion that through his personal email account, he sent instructions for donations for these two children, that ended up on his private account. Even the very existence of the girl is subject to suspicion.

WHAT ARE THE CONSEQUENCES?

First and foremost, the credibility of all journalism aspects, responsibility for what is written, accountability to the reader, and faith in the truth, have been shaken. The question has arisen: “What were the reasons that made reputable journalist fabricate already dramatic and sad life stories, invent statements, interviewees, characters?” We would say nothing but blindness to the global aspiration for exclusivity in reporting. The speed imposed by the structure of the media in the 21st century puts to test the established postulates of journalistic ethics, where “we write truthfully about the truth in the interest of the entire community” is not the top priority. The imposed reporting dynamics that prefers speed over quality, leave the system completely unprotected against such sorts of abuse and fraud.

This is, also, a smack to democracy as a whole. We live in the time of the information and news crisis, which consequently makes an impact on the perspective of democracy, and which is going on parallel with processes of new media boom, processes of post-democracy and post-politics. Online media have altered professional standards, there is no more impartiality, the public is no more passive information recipient, but on contrary, citizens themselves look for information due to distrust in media, they establish alternative media, and finally “new, odd forms”, such as fake news, appear. The very definition of this phenomenon contradicts the professional standards since news is by its definition truthful, otherwise, it is not news. Lazy objectivism can be reflected in a situation where fake news and disinformation run the marathon, while a journalist is still on the starting point, meaning that the traditional media has been sleeping peacefully tucked in, not being informed at all about the organized marathon.

How are media going to regain trust of the public in quality journalism, will be the main issue in the years to come, not only for scholars and students who analyze mass communications, but for those who try to shape citizens’ attitudes, hence, institutions in democratic societies, by their performing and reporting on what has happened. Information crisis is the one that touches upon the perspective of democracy, but also the one that shakes its fundaments. The increase of propaganda, hatred speech, populism, disinformation, and fake news spreading, as well as self-critical policy with extremism blade that jeopardize stability and peace in the country and abroad, are some of the characteristics of the world we live in.

Strengthening public purpose of journalism, and helping the media connect with citizens in a more effective manner, will be a challenge in the period to come. This existential crisis requires, primarily, journalists who revert to the postulates of their profession and to reporting in a manner close to the public. It is imperative to find solutions for financing journalism of public interest as well. Those solutions require political will to invest in open, connected and pluralistic systems of communication. More investments in quality information and actions in fighting hatred, racism, disinformation, and intolerance are needed; more resources for research reporting; more connections to ethical values in governing and managing media.

At the time of social network popularity boom, the traditional media have to embrace social media, with a view to defend truth and spread verified and reliable information. What a group of like-minded persons can do with unverified information posted on social networks, in a short period of time, traditionally structured media cannot retrieve easily. “Electronic autism” creates an illusion of communication, creates a reader who, in this conceit, believes, and then spreads unverified information, often unconsciously creating a double false narrative whose decoding requires a coordinated action guided by truthful reporting. The solution is seen in strong advocacy of cooperation, the media, and computer literacy, in combating various forms of inequality, but also in criticizing single-mindedness, disinformation, and populism.

“Electronic autism” creates an illusion of communication, creates a reader who, in this conceit, believes, and then spreads unverified information, often unconsciously creating a double false narrative whose decoding requires a coordinated action guided by truthful reporting. The solution is seen in strong advocacy of cooperation, the media, and computer literacy, in combating various forms of inequality, but also in criticizing single-mindedness, disinformation and populism.