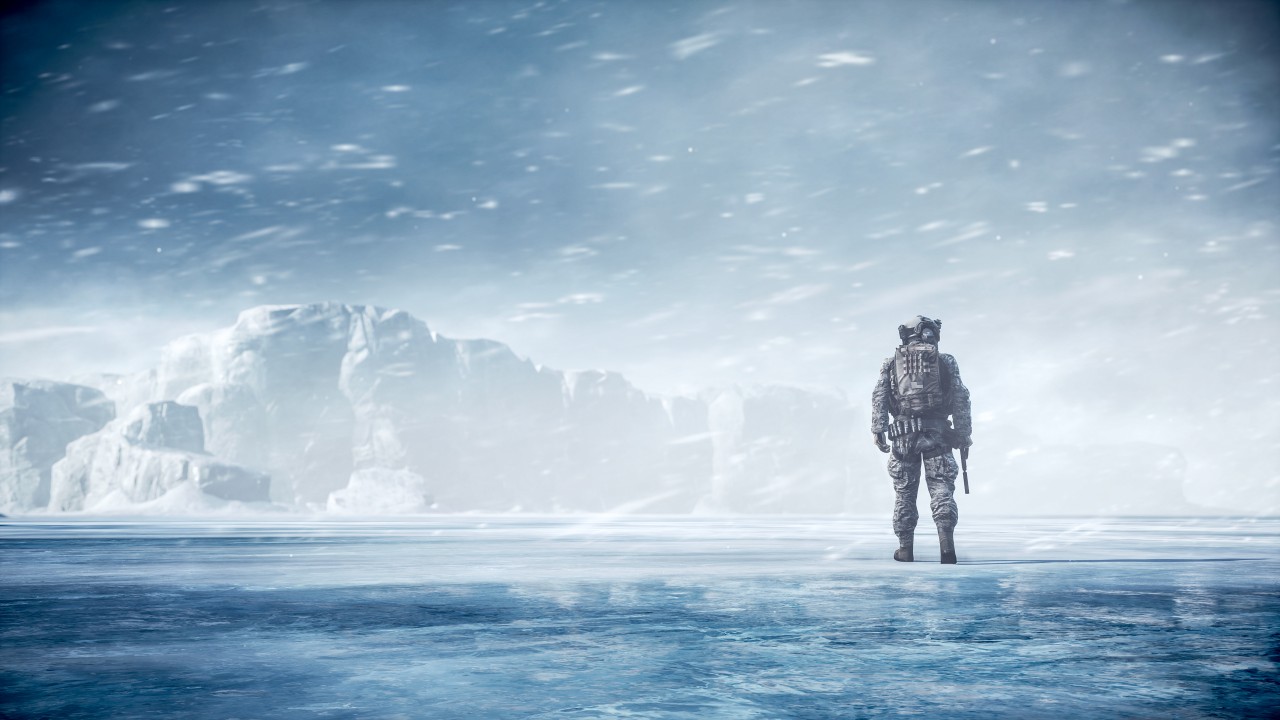 Russian soldiers on the Norwegian soil?

The news on the presence of Russian special forces on the territory of Norway (its mainland and archipelago of Svalbard) was published on September 27, on the Norwegian portal AldriMer.

Citing independent and intelligence sources (gained by American reconnaissance aircrafts U-25 and RC-135V), the portal stated that the goal of the Russian intrusion was to collect the data on key infrastructure and location. The same day, the Embassy of the Russian Federation to Norway published a demanti, assessing the news as provocative.

Maria Zakharova, the spokeswoman for the Ministry of Foreign Affairs, denied the claims of the Norwegian portal several days later, stating that this actually derived from an anti-Russian sentiment and anti-Russian lobby in Norway, with a view to presenting Russia as an enemy. The Government in Oslo and the Governor of Svalbard made no comment, although according to the source of the portal AldriMer, they had the knowledge of the presence of the Russian special forces on their territory.

What do social media say?

Research of the Russian Novaya Gazeta (Новая газета) from October 1, shows a slightly different situation. Through the searches on Instagram, the portal acquired the evidence showing that Kadyrov’s Flying Squad has been periodically present on the Norwegian territory since 2016.

Likewise, on March 2, 2018, profile account @bes__600 posted a photo of 10 persons in military uniforms standing in front of the airport in Grozny. The comments below the photo revealed that one part of the group was in Norway for business.

A month earlier, in February of the same year, profile account @akhaev_07_95 posted a photo of another member of the Flying Squad. In the background of the photo was captured a fuel tanker with an inscription Svalbard lufthavn, meaning Svalbard Airport.

On January 20, 2019, the same user posted a photo of a rifle with a location – Longyearbyen, a town on archipelago of Svalbard.

According to the Svalbard Treaty, signed in 1920, the archipelago is not only a demilitarized zone but completely under the jurisdiction of the Kingdom of Norway.

Until October 3, this year, both accounts were active and public. First followed the deletion of photos that appeared in the media, and then, account @akhaev_07_95 was removed entirely, while account @bes__600 is now private.

Earlier insight into their accounts showed photos of the two users together, as well as their activities within the Russian Special Forces University (Российский Университет Спецназа). The University situated in Chechnya (under the personal supervision of Kadyrov) trains the National Guard of Russia, among other things.

A chance or a match?

A similar situation took place in 2014 when Russia tried to hide in all possible ways its involvement and support to the pro-Russian separatist forces in Eastern Ukraine. Despite the claims of Putin and other officials that the Russian military never stepped foot on the Ukrainian soil, the soldiers’ activities on social media ( the most famous case involved Alexander Sotkin) proved the contrary. That is why, the State Duma adopted a decision forbidding the military to use mobile phones while on duty, or during missions.

Which source to trust? It seems that the conclusion imposes itself.