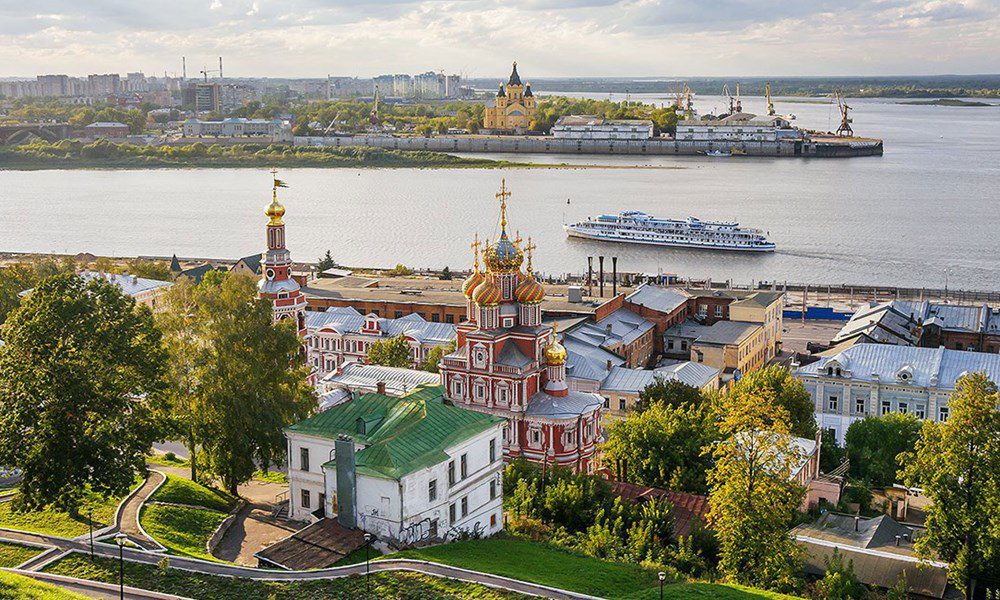 The international forum of the Slavic Academy held in Nizhny Novgorod – diplomacy or propaganda?

People-to-people diplomacy represents a Russian version of public diplomacy, different from the western one, which we will try to point out in this text.

An international forum of Slavic Academy of Sciences, Education, Arts and Culture, entitled National Idea: From the Origins of Formation to Development Prospects opened on November 2nd, in Nizhny Novgorod. The forum was attended by representatives of government, public organizations, scientists, pedagogues, and students from nine countries: Russia, Ukraine, Belarus, the Czech Republic, Bulgaria, Poland, Montenegro, Serbia and Greece.

From the publicly available agenda of the forum we are familiar with who the speakers and panelists were, but other participants were unknown. However, analyzing social networks and using DFC software we found out that Montenegrin representatives were Dragan Rosandic, a columnist of the IN4S portal and TV host of Srpska TV, Vojin Grubac, a columnist of the IN4S portal as well, and Nebojsa Juskovic, president of the Democratic Party of Unity.

In his opening speech Sergei Melnikov, the assistant to the President’s Office for Foreign Policy pointed out that Slavic unity is an enduring value that allows us to emerge victorious from many life situations, and to confront the challenges of our time. In the Western world, there is now a change in the civilizational code, the rejection of traditional values, which is accompanied by active secularization. A liberal project is being implemented, and to resist it, we need to consolidate all our forces. It is precisely under the slogan of the unity of Slovenian culture that this political project is concealed.

Searching the posts on social networks we could follow the development of the forum as well as the places that participants visited during their stay in Russia. Particularly interesting for us was the visit to Komsomolskaya Pravda (Комсомольская правда) in Moscow, the most circulating regime daily papers in Russia as well as the meeting between the Deputy Editor-in-Chief Pavel Petrovic Satkov and Dragan Rosandic.

Vladislav Bojovic – a member of the Democratic People’s Party (DNP) Presidency and Democratic Front party member, and Gojko Raicevic, editor of the IN4S portal and president of the Union for Military Neutrality of Montenegro represented Montenegro. Gojko Raicevic said that the area with the highest concentration of Russophiles is now occupied by NATO. Bojovic said that Russia’s presence in the Balkans is a sign of preserving the traditional values, Orthodox spirituality and cultural identity of the Slovenian peoples, while supporting the preservation of the sovereignty of the Balkan countries.

During his visit to Chechnya, Damjanovic interviewed General Apti Alaudinov, Chief of Police and Deputy Minister of the Interior of the Chechen Republic. An interview praising Alaudin hides the fact that he is a man who, according to many testimonies, has personally participated in numerous tortures of political prisoners in the Russian Caucasus Federal Republic, known for its many human rights abuses

In the fifteen days of their stay, pro-Russian activists from Montenegro participated in various events organized by the Russian Federation. Active measures and propaganda campaigns that Russia is intensively implementing in the Western Balkans, especially in Montenegro, are more than evident. The important question is what is the ultimate goal of these measures?