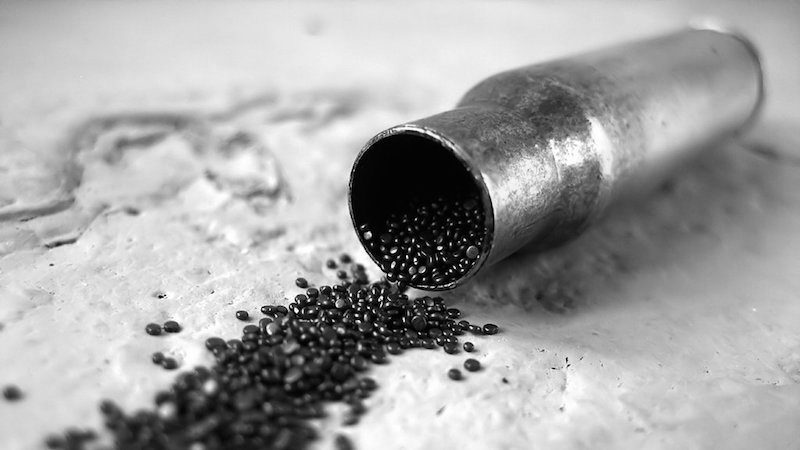 Körber Policy Game is a small group of politicians, senior officials and experts who analyze fictitious scenarios and their potential consequences globally.

The group is engaged in projecting current foreign and security policy trends into a future scenario, seeking to develop a deeper understanding of the interests and priorities of different countries and possible challenges.

In September this year, in collaboration with the International Institute for Strategic Studies, they published an analysis entitled European Security in a Crisis. The document states that the US exit from NATO in 2021 is set as a fictitious scenario. The decision of the strongest member to leave NATO, as it is pointed out, would provoke conflict in the Balkans as early as May 2021. Conflicts would be triggered in a NATO member state with ports in the Mediterranean and would be started by pro-Russian forces violently seizing the power and kidnapping the Prime Minister.

The conflict erupts in a NATO member state in the Western Balkans. An armed group aided by pro-Russian opposition parties is occupying parliament and demanding the exit of NATO and parliamentary re-elections. After that, protests spread across the country, and the Prime Minister, who is under house arrest, calls on the European Union and NATO to intervene. Several dozens of Russian intelligence officers enter the country and head for the capital to support the protests. Strategic seaports in the Mediterranean are blocked by Russian warships. Russian President Vladimir Putin is taking this opportunity to establish a system of equal and indivisible security on the continent and to propose a new European security treaty, the analysis states, inter alia.

The Alo portal published an article on October 15th entitled US LEAVING NATO, THIS IS THE WORST SCENARIO! It all starts in Montenegro! Milo will summon forces to intervene, and Russian intelligence services enter the country and head for the capital! Pravda and Informer were following these writings, claiming that World War III would begin in 2021 in Montenegro. However, the Alo portal does not stop there. Just two days later, it publishes a text on the same topic, entitled DARK PROGNOSIS! World War III begins! Everything will happen on the border with Serbia! The same confirms once again the beginning of a new global conflict in Montenegro. In the mentioned analysis, there is no explicit mention of Montenegro, but only a NATO member from the Western Balkans.

The four texts had a total of 434 reactions on Facebook (sum of likes, comments and shares), which is 108.5 reactions on average. On the other hand, the content was not noticed on Twitter, with only 7 mentions.

The aim of the analysis, according to the authors, was to launch a debate on the obligation of Europeans to show greater responsibility for their own security.