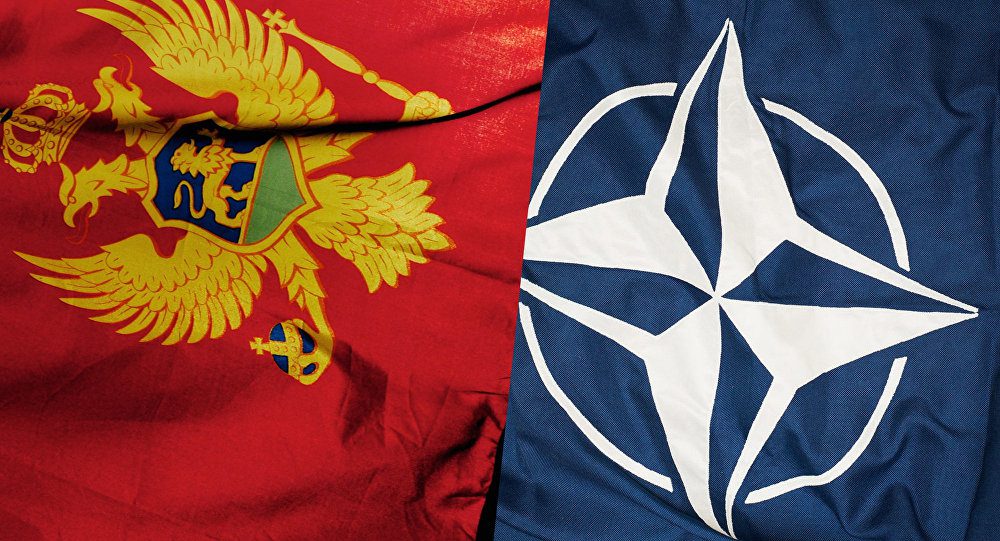 The stories about the loss of the country’s sovereignty, the freedom that NATO soldiers would enjoy on our territory, and the possible attacks from other states or terrorist organizations holding grudge against NATO, date back to a time of Montenegro’s accession talks with the Alliance. Even back then did the opponents to the Montenegrin North Atlantic Alliance membership air similar narratives in the Montenegrin and Serbian media and political scene.

Hence, an article headlined It doesn’t seem as they aren’t building: NATO properties everywhere, everything that the Alliance controls in Montenegro and published on the IN4S portal on November 5 is nothing new. It reads that since Montenegro joined NATO without a referendum, pro-government media has been constantly launching in the public information about the Alliance membership benefits. It refers to the statement of Dusko Markovic confirming that in the moment of joining this aggressive military alliance, as much as 85% of the citizens were against it.

Such claim of the portal referring to the alleged confirmation of Prime Minister Markovic is false and put tendentiously in such context, with the intention of disinforming the readers and leading them to false conclusions. In an interview for the Radio Television of Kosovo (RTK) held on February 6 last year, on the eve of his visit to Pristina, the Montenegrin Prime Minister stated that the Government of Montenegro recognized Kosovo despite the fact that more than 85% of the citizens were against it.

It is true that it is false

That was not the first time IN4S put this statement of Markovic – referring to the opposed citizens (85%) – in the NATO membership context, and not in the Kosovo recognition context. The portal editor Gojko Raicevic attended the first Russian-Balkan summit of public diplomacy held in Voronezh, Russia, on November 12 this year. On that occasion, he again highlighted the news on Montenegro’s membership into NATO, contrary to the alleged 85% of the population who were opposed.

The author also recalled the building of a military training range on the Sinjajevina Mountain. As written, beside regular trainings of the AFM, there were indices that the range would have other purposes too, what has raised great concern. The research center of IN4S found out about a plan to use the range for hazardous waste disposal, without providing any concrete proof for the claims.

In the last months, Sinjajevina has been at the epicenter of the public interest through discussions and debates, because of the fear of the impact on environmental pollution. However, the Ministry and the Government stated many times that the range would exclusively serve for the Armed Forces training, and not for surplus weapons destruction, as frequently stated in the media.

Reading these and similar articles, it is suggested that certain portals sometimes return, in the regular order, to already well-worn and disputed topics when they do not have ideas for the new ones.

Press release of the Government of Montenegro

Given the purpose the location concerned will have, the building of a training range for needs of the Armed Forces of Montenegro will not have an impact on environmental pollution. This is also confirmed by the report on the measurement of radioactivity in the environment (air, water, soil) done by the PHI Institute for Public Health of the Republic of North Macedonia and commissioned by the Ministry of Defense of the Republic of North Macedonia, for the Krivolak military range, after a month-long exercise.