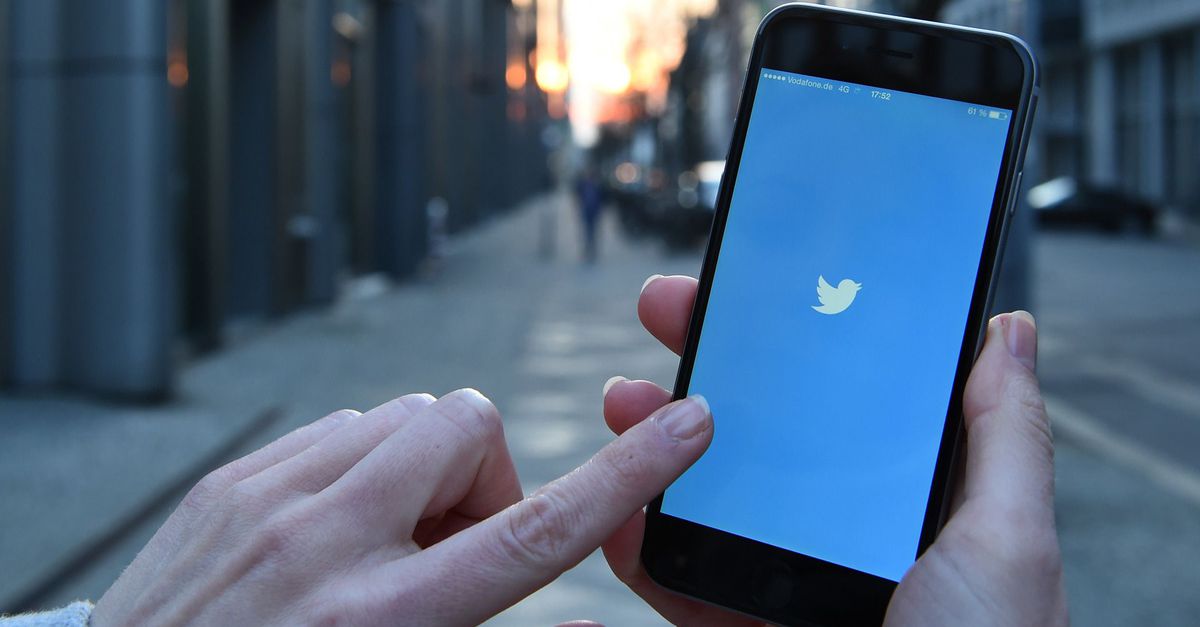 The use of social networks, such as Twitter, has significantly changed the interaction in the politician-voter relation. In this manner, the officials have become more available to the public, but, on the other hand, the use of Twitter in political purposes has enabled faster exchange of important information.

This analysis, in the context of fake news and Twitter, deals with the phenomenon of “fake” followers among the most prominent actors of the political scene on the Western Balkans, who have own accounts on this social network.

For such purposes, we used one of the company’s tools SparkToro, which deals with these types of assessment based on the common methodology.

Their Fake Followers Audit combines around 25 factors which are, among others, in correlation with “spam” and bot accounts in order to provide the assessment of the followers, i.e. “fake” followers by analyzing the combination of the factors.

Prominent actors of the political scene, and whose accounts have been analyzed, are the presidents and prime ministers of the Western Balkans countries, except in the case of Montenegro, whose President and Prime Minister do not use this social network. Hence, we decided to analyze the leader of Pokret za party – Nebojsa Medojevic, as the most active Montenegrin politician on Twitter. When it comes to Bosnia and Herzegovina, only one of the current three members of the Presidency has an account.

As it is presented on the chart, the Prime Minister of Albania – Edi Rama, with 332.902 followers and the President of Serbia – Aleksandar Vucic, who is followed by 288.173 people, have the greatest number of followers on Twitter. The President of Croatia – Kolinda Grabar-Kitarovic is in the third place, followed by “only” 114.519 accounts. However, although they have a great number of followers, the significant part of them are “fake” followers, which is supported by the data we have found out. In the case of the Albanian Prime Minister, out of 332.902 followers 267.986, i.e. 80.5% are “fake”. The similar situation is with Serbian President. Out of 288.173 followers at the moment of conducting this analysis, 231.403, i.e. 80.3% are categorized as “fake”. On the other hand, Montenegrin MP – Nebojsa Medojevic and Prime Minister of Kosovo have the most favorable relation of “true” and “fake” followers. Medojevic is followed by 12.525 followers, out of which 36.3% are “fake” accounts, while out of 8.026 accounts that follow Haradinaj 36% are “fake”. When it comes to Montenegro, the MP Nebojsa Medojevic is followed by 12.525 followers, out of which 4.547, i.e. 36.3 are fake. Out of 14.572 accounts that make Twitter followers’ base of the Prime Minister of Macedonia Zoran Zaev, 6.543, i.e. 44.9% are fake accounts. On the other hand, when it comes to Bosnia and Herzegovina, Bakir Izetbegovic is the only one having a Twitter account, out of the three members of the Presidency, and is followed by 4.180 followers, out of which 50% of them are “fake” accounts.

Fake accounts (most often the bots) have the ability to automatically generate and post a content of the most likely non-verified rumours and disinformation, all with a view to deceiving the social media users.