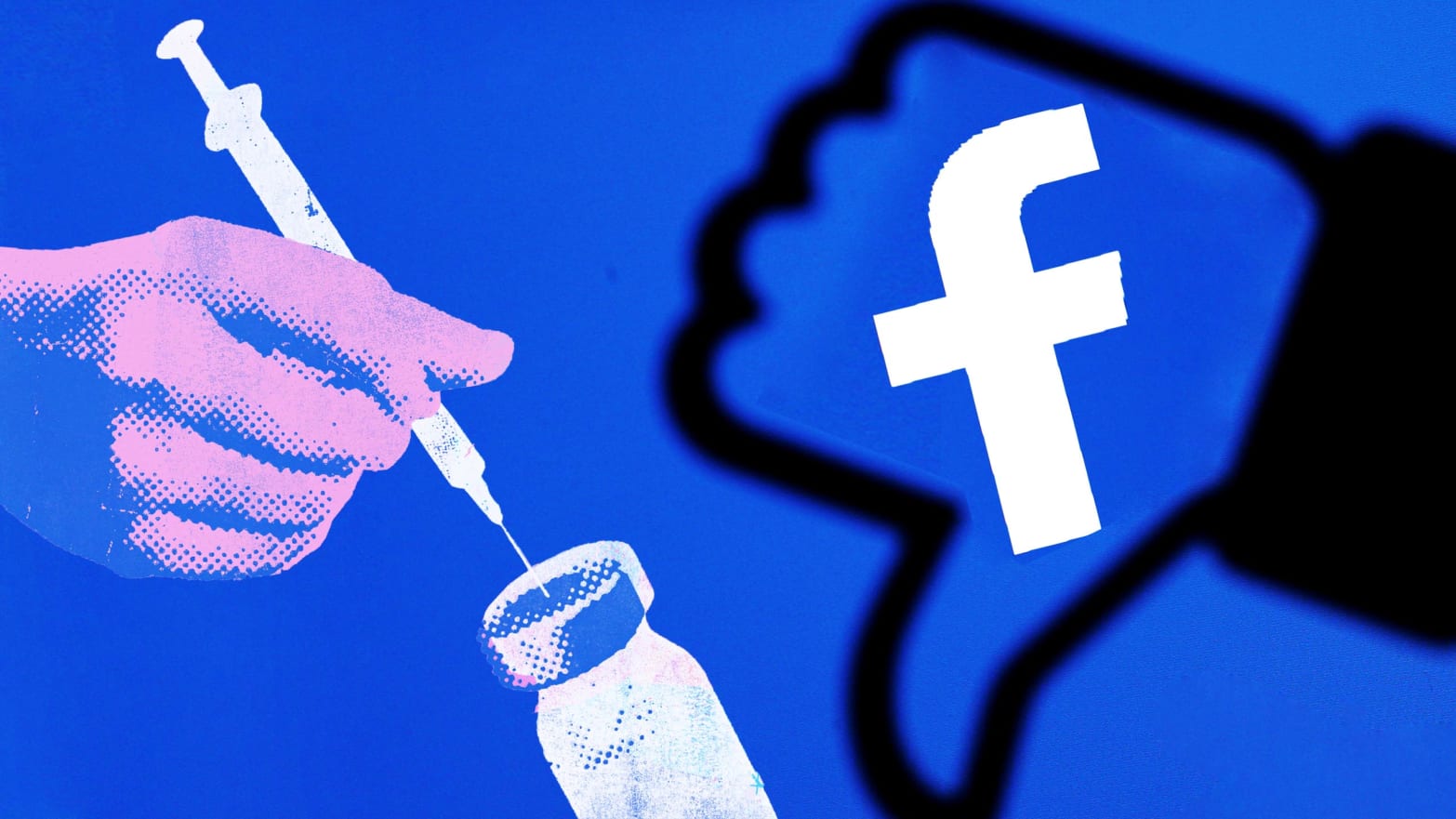 After the measles outbreak had started in the northwest of the USA, and the subsequent YouTube decision from March to remove ads supporting anti-vaccination position, Facebook, which was heavily criticized for failing to undertake measures against conspiracy theorists and anti-vaccination narratives, decided to stop spreading of fake news concerning vaccines.

They intend to do so through rejecting the ads containing fake news, they will not show or recommend pages in News Feed that contribute to this issue and will fight back from the relevant addresses, such as the World Health Organization.

Facebook published on March 8th the plans that are to be implemented in order to stop spreading of the fake news on vaccines, as well as anti-vaccination narratives on its platform.

As stated by the official representative, Monica Bickert, Facebook will start the implementation through specific steps:

The leading health organization, such as the World Health organization ant the US Centers for Disease Control and Prevention, have publicly identified fake news on vaccines that can be subject to the verification. If they identify such narratives on Facebook, they will undertake measures against them.

As stated, if a group or page admin posts such disinformation, Facebook will remove the entire group or page from the recommendations, decrease the position and ranking of those groups and pages in News Feed and Search, thus rejecting those fake posts.