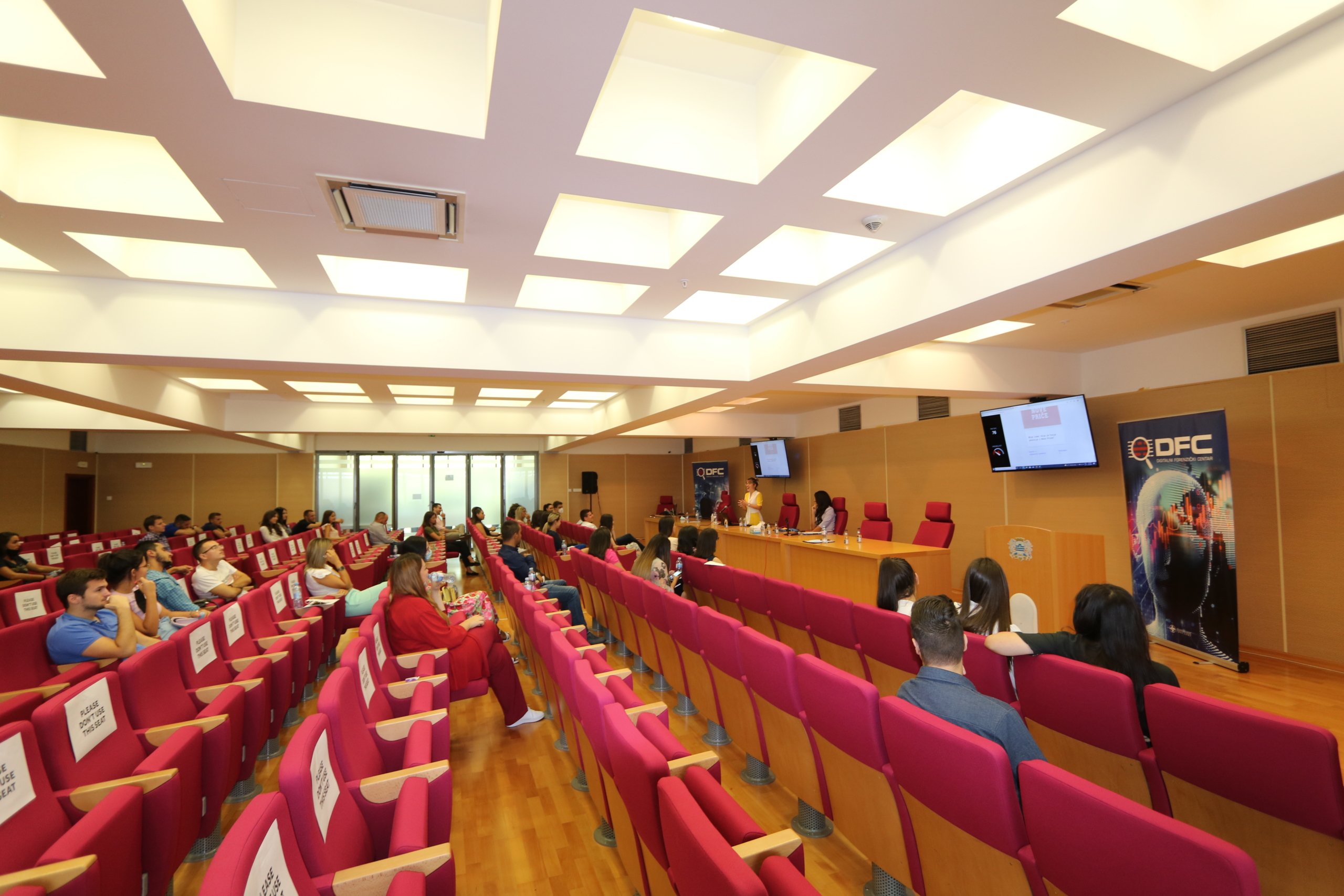 Developing media literacy is of key importance in the fight against disinformation and fake news, and the democratic development of our society, it was concluded at the DFC workshop 21st Century Skills – Media Literacy and Critical Thinking. Everyone agreed that a stronger contribution of state authorities, and the media community is needed to prevent the creating and spreading of disinformation.

Considering the fact that political, social, and cultural life in Montenegro is being strongly influenced by media, the DFC organized two workshops on August 7 and 10 aimed at developing critical thinking and gathered more than 100 young people on that occasion.

The workshop showed that the young people are aware of the fact that Montenegro has become a fertile ground for promoting disinformation campaigns, which is mainly facilitated by the political situation which resulted in the strong polarization of society and media.

The workshop consisted of both theoretical and practical parts. During the theoretical part, the participants could learn about the findings and methods on how the modern age led us to the new reality where social networks and media create and spread narratives and information that directly threaten the stability and progress of not only Montenegrin but also of the societies around the world.

The concrete examples allowed the workshop participants to learn that disinformation creation might be founded on political interests, and frequently on money itself and gain insight into the background of such operations and campaigns.

Particular attention was dedicated to social media (Facebook and Twitter especially), where the young most frequently encounter disinformation and fake news. They discussed bots and trolls, different ways to identify bot networks, check the photo authenticity and origin and other things.

In the practical part, the participants could develop skills to look up for information in a more efficient and rapid manner and check the authenticity of different contents.

The workshop was interactive and the students were constantly exchanging opinions and views among themselves and with the lecturers. Encouraging is the fact, apart from the high number of participants, that all the attendees demonstrated a high level of awareness about the problem and readiness to learn how to become more resilient to everyday information manipulation.